Although great strides have been made in treating many different cancers, the difficult fact is that cancers relapse often occurs in only a few months. When cancer returns the cells are often resistant to the drugs originally used to treat them, and the prognosis for progression-free survival is bleak. In the Sacchettini lab we have been focused on the identification of small molecules that overcome drug resistance in cancer, particularly of lymphomas and ovarian cancers.

Through studies of combinations of drugs and chemical compound libraries we have identified a number of compounds which enhance common cancer drugs and allow cancer cells to be controlled again, potentially at a lower dose. From our promising studies, we have patented a series of compounds of the ansamycin class of antibiotics that synergize with numerous commonly administered cancer drugs (Sacchettini et al. 2017, US Patents 9,539,237B2 and 9,867,807B2).

In animal models we have observed an improvement in long term survival in treating drug resistant cancers. These studies are now continuing at collaborating institutions with the hope to see them in the clinic in the near future.

The effects of the ansamycin class of antibiotics on cancer cells seems to be mediated through mitochondria. Mitochondria are the cellular organelles that generate energy for the cell, but the regulation of the energy process is complex and involves regulatory pathways that include both nuclear and mitochondrial gene expression. Reactive oxygen species (ROS) are compounds like hydrogen peroxide and superoxide that can be generated in the cell, yet cause damage to cellular components. When ROS levels get out of control, the ansamycin antibiotics seem to return them to normal levels and restore the drug sensitivity of the cancer cells to common drug treatments.

ROS is also understood to have additional correlations with other diseases, so we are interested in understanding how the new ansamycin analogs might be used for treatment of other disease states. 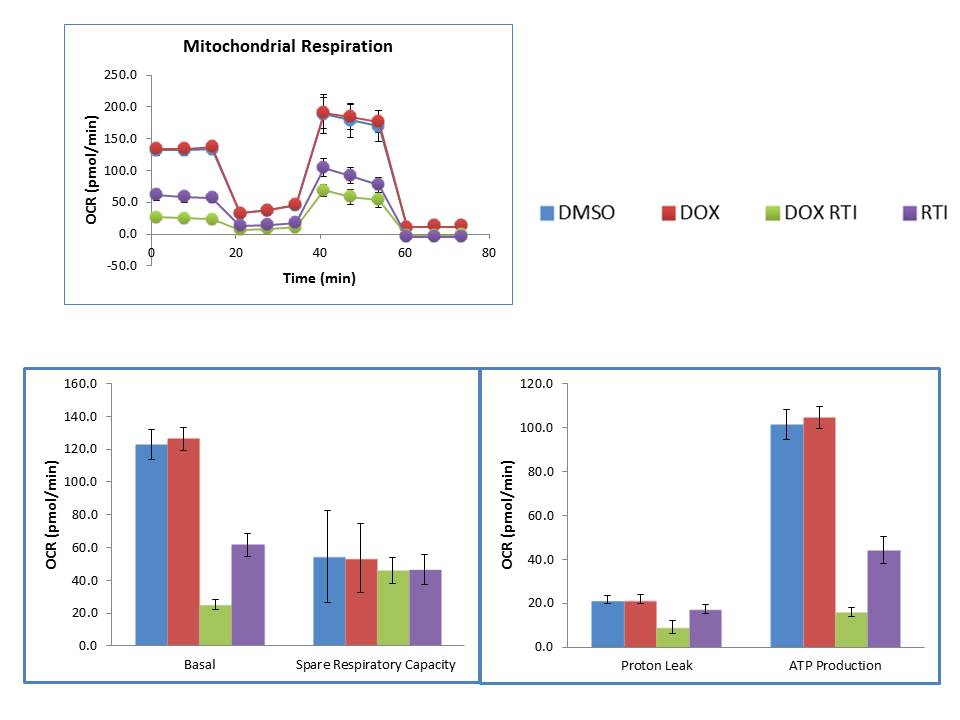 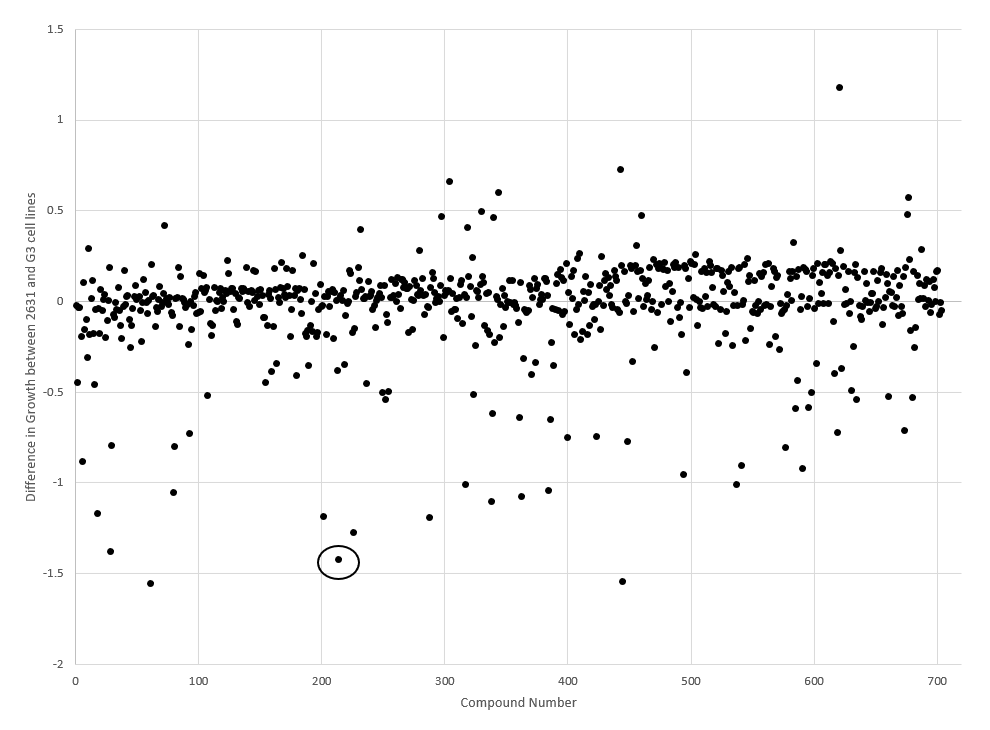